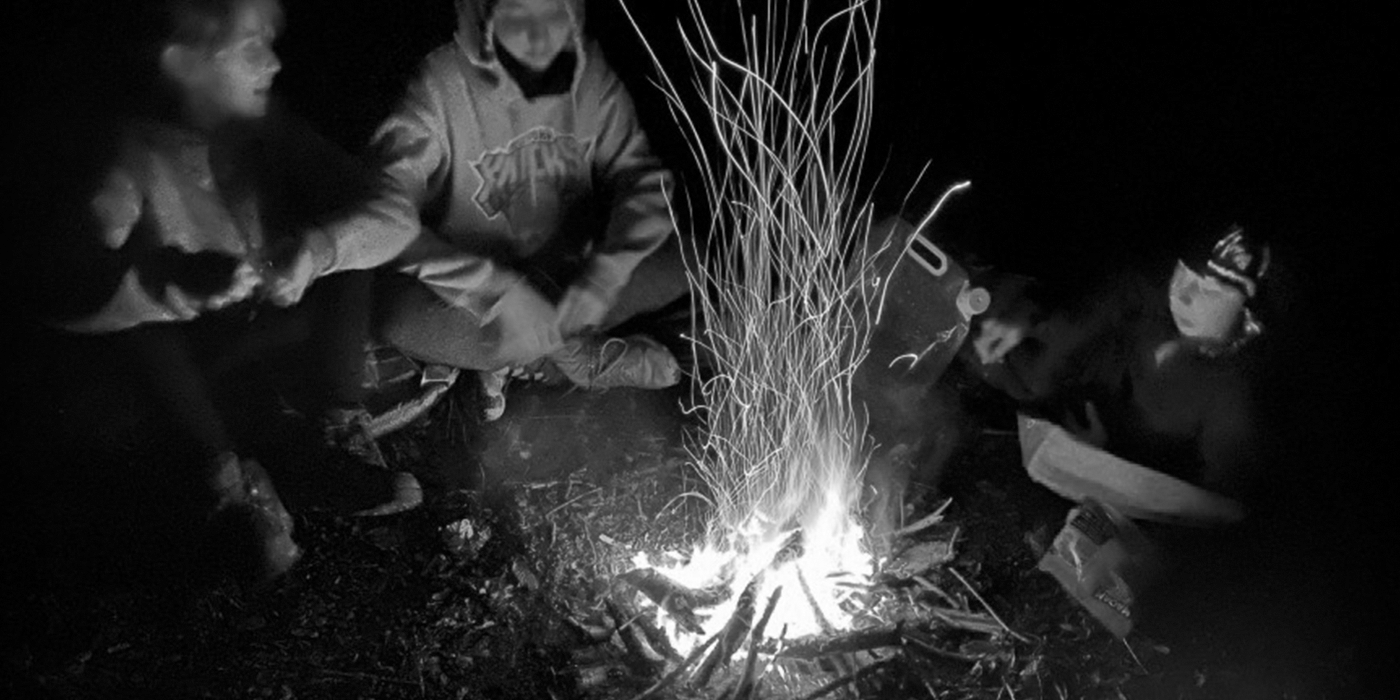 On our 5th birthday, five things I’ve learned about teams

Today (amazingly) marks the five year anniversary of The Academy of High Performance Teams…I’m not sure where that went.

On our 5th birthday, here are 5 things I’ve learned:

1. Teams are getting too big. The well-intended gains in inclusion are usually lost by the higher costs of speaking out and an inability to move at speed. How can we create squads of people, who play when they need to – but feel a fierce sense of belonging and courage to say what needs to be said?

2. Many teams aren’t teams. They are meetings. The creative cooking happens “off-line” in pre-alignment meetings, resulting in rather bland microwave meals being re-heated which never satisfies anyone. How can we go beyond a professional courtesy and invite each other into our patches to help us do our best thinking?

3. Sometimes, what looks like a lack of leadership is actually exhaustion. People want to step up, but when it comes to the moment of choice, they cannot summon the energy and instead find a workaround. Organisations are full of workarounds due to an inability to prioritise. And we give them mindfulness and free fruit hoping it will help. We are solving the wrong problem. Every no is a chance to say yes when it really matters.

4. So many leaders suffer from ‘Compression’ – working one level below where they should be but not realising it. A good team helps its members gain altitude and focus on the unique contribution that only they can bring. They avoid the very real organisational disease of ‘Rightitis’ (addiction to believing your way is the only right way to do something) by having rituals and processes that make dissent and differing opinions effortless.

5. When there is toxicity in the system, it’s virtually impossible as a team coach not to let this flood your veins. Especially if you believe in working ‘with’, rather than ‘on’ people. Failure to pay attention to this toxic handling can result in you becoming toxic to yourself. We don’t talk much about those assignments that bomb, but we should – and how by paying attention to them, we can (eventually) get over them.

Contact us
Latest ideas & insights
Go to Top
We use cookies to ensure that we give you the best experience on our website. If you continue to use this site we will assume that you are happy with it.OkPrivacy policy